December 01, 2008
I can't believe I've gone a whole month without blogging. Blasphemous. And what a month it was...it's time for a nostalgic look back. November has gone, the college fest is over, the MUN is over, and I've survived another semester of German, miraculously this time. The days have slipped into winter rather subtly, and if they've sped by before I could catch my breath, I've enjoyed every minute. I've worked hard and consistently, and been so lucky sometimes it was almost as though I swallowed a dollop of Felix Felicis. At other times I've thanked my stars for having made such awesome friends, at whatever time of my life! Seriously, without them I'd be nothing, nowhere, nohow.

MUN- The best three days I've had in a long, long time. I've never really been the sole head of a team before, and I have to admit that freaked me out many times. But I also felt like I was being given a chance to prove myself. And I think I did okay; I managed things I'd never imagined, refused to give up without firing all shots, sorted out fights and tears, improvised, dealt with whopping delays and every law Murphy ever wrote, and despite all this, I didn't panic overmuch. And when I was on the verge of being driven senile, someone always caught me and made things work, because I worked with the BEST team imaginable. Three days...of satisfaction, friendships, fun...three days that were so nearly perfect that we didn't want them to end. Even now we've got a surprise cooking!

And now begins, arguably, my favorite month of the year. 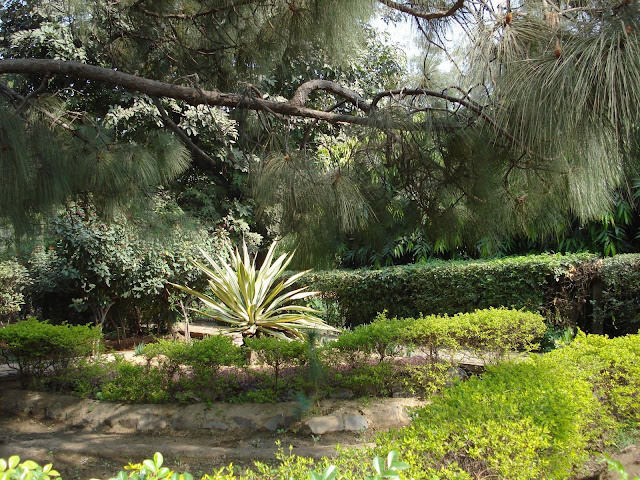