Everything you need to know about...

I feel like I have to write about a topic that has caused me agony as well as giggling fits for the past few days. So here goes: 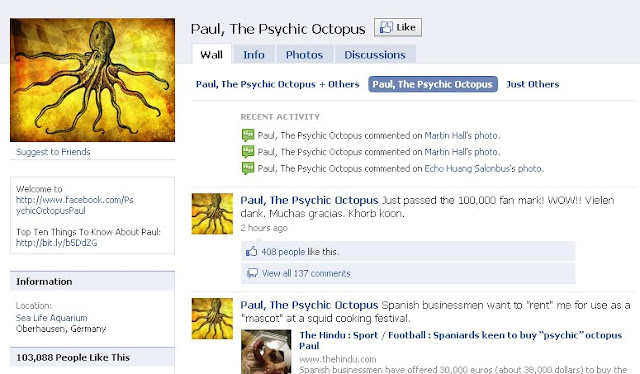 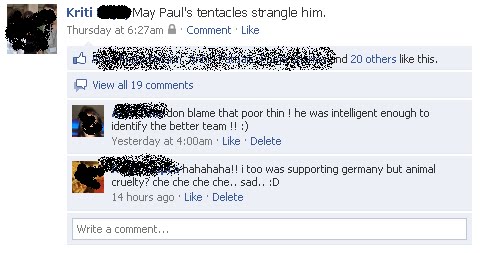