(Ex)terminating termites and other stuff 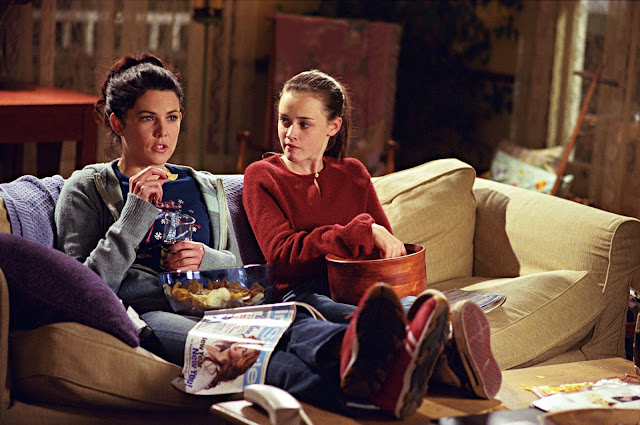 Rory: Ugh, I feel like they're crawling all over me.
Lorelai: Ugh, I know, with their creepy little fangy teeth and their tail things and their pointy tentacles.
Rory: You have no idea what a termite looks like, do you?

Ah well, neither do I. I tried looking at them but I need new glasses. I also tried looking for them on Google (for mom, I have a life) but the pictures of various creatures that I don't think were termites made me queasy. So there we are. But on the bright side, hopefully I never will have to see them or know what they look like, because they have been exterminated. Finally. After weeks of fretting and feeling creepy and exterminatoritis and emptying cupboards and loading cartons and loud drilling noises and foul-smelling chemicals, they are gone. Ha. From this house at least. Might have to see them again someday in the gorgeous villa in Tuscany that I plan to own, but maybe I can scare them away. And yes, the Tuscany choice was totally random. But what do you know.

It hasn't been a bad few days. Watched some musicals, some movies, a LOT of Gilmore Girls. Ah, the addiction is back. Obsessive downloads and hours in front of the screen and witty women and eye-candy men. Good times. Also getting some writing done, thanks mostly to the online fiction writing class I've recently started on. Still not getting that much reading done. I got around to putting my books back into the cupboards after unpacking yesterday, and to my horror, there is a whole row of unread books just sitting there morosely. Argh. 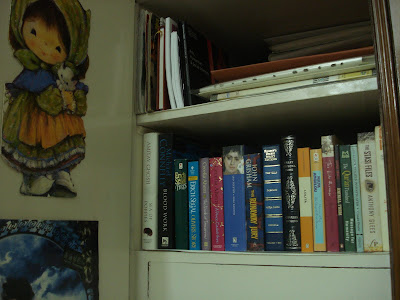 Emptying your house after six long years of living there is no cakewalk. Especially if you happen to collect junk like I do. I have stamp collections, tazos, birthday cards from my first birthday until my twenty-first (and counting), wedding cards, blank notebooks, used notebooks, pieces of colored card and paper and ribbons and...okay, I did throw out a lot of stuff. Not most of it, but still. And I have no idea why I have so many wedding cards. Guess they're pretty. But there's nothing like discovering old, forgotten stuff at the back of some cupboard and reliving all those memories again. Possibly why the emptying process took me so long in the first place. My junk is like my treasure trove. And I find uses for it. And besides, it's my legacy. A legacy of junk doesn't sound very attractive, but believe me, since we're not going to have photo albums or cassettes or diaries to leave behind, I'd rather leave this than DVDs. Although I have photo albums and cassettes and diaries. But still. Um, hope I made my point. Junk is good.