October 04, 2010
Have you ever stayed at a five star hotel...wait for it...for free? It's a strangely exhilarating experience. I would know. Hee. My masi got invited for a complimentary overnight stay at a hotel that opened as recently as Friday, and she invited me to go along. Of course I couldn't say no. So that's how it happened.


It started out rather normally: we got lost. After taking a long, suspicious detour and doubling back, we finally spied the entrance and sauntered to the reception.

Everything was beautiful. My camera had a tiring day. 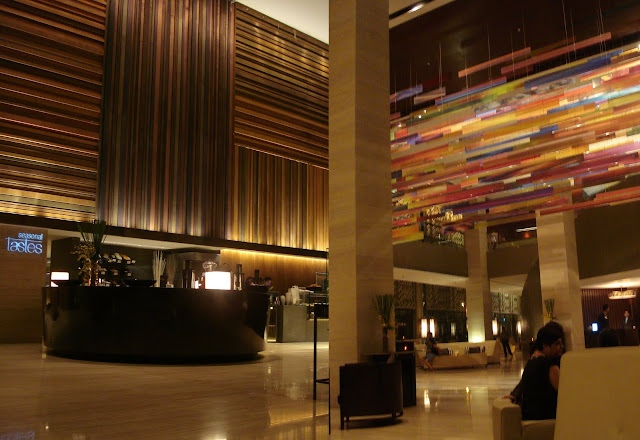 Despite it being evening, we traipsed off to the dining area, having decided that free food was something not to be passed over because of something as trivial as the wrong mealtime. So we sat down to order 'lunch'. The menu was a very large piece of glass that I had to seat on my lap, with a silver holder-thing for the paper. We spent 10 minutes scanning the page and desperately trying to figure out which language it was. Our silence was punctuated by the occasional "Um, what's a tenderloin burger?" before we discovered that the menu had several more pages of treats to choose from. Delight! 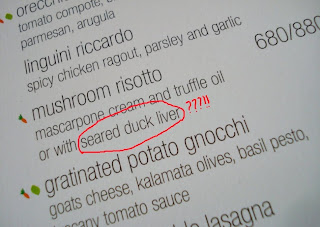 Finally, I bravely ordered what the waiter said was "ear-shaped" pasta, and masi just asked him what was good and had a chicken burger. It cost Rs. 660 and I inwardly blessed McDonalds for existing. Sipping a cold coffee that would have emptied my bank account, I happily reflected how free stuff really made life more wonderful.

My pasta was nice. Not really ear-y. And very filling. Too filling. I couldn't finish it though it did look considerably diminished, but I still fretted about hurting the chef's feelings. Sniff. 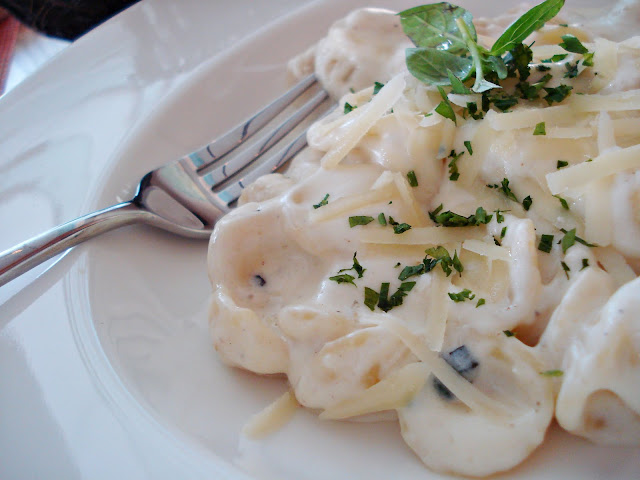 My favorite part about hotels are the beds. The kind you just sink into, surrounded by a sea of puffy pillows you never want to emerge from. Which is what I did for the most part. Reading Me and Mr. Darcy, and wondering if Pemberley could be this lovely. It probably could. Hmm. 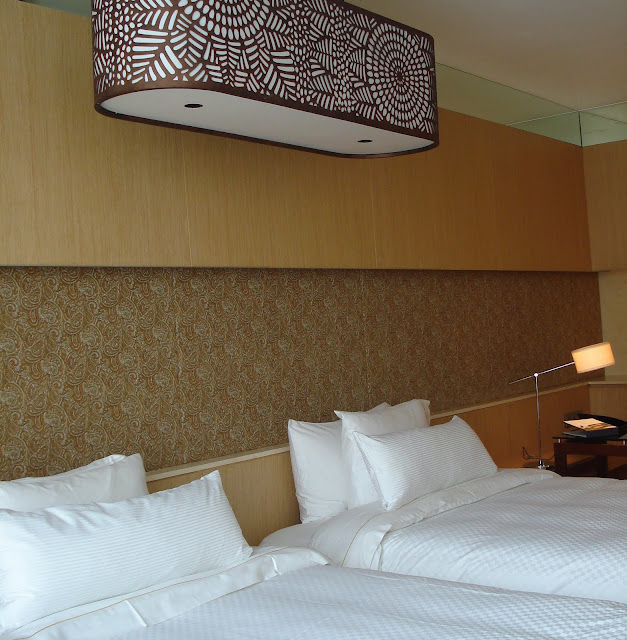 The elevators always opened of their own accord, as though they had been waiting for us. Once, it was occupied by a certain foreign gentleman who dissuaded us from entering since it was going up, "at least I hope so," he said. A frantic "Oh no!" in an adorable accent just as the doors had closed told us otherwise. How cute. We guffawed at that at least 5 times that day.

And after all this, I turned down an offer to watch the Commonwealth Games opening ceremony at the JN Stadium. Me and my indolence. Watched the whole thing on tv though, and I must say it surpassed my expectations. Though I mistakenly thought Kalmadi was being cheered ("Aww, how nice!") and not boo-ed ("really?!"), though why he would have deserved the cheers, I don't know. I think I just got carried away with the awesomeness of it all, and yes, pride, and relief for the government and even the OC, that something finally went right. Hmm.