December 07, 2010
I have realised that I am fascinated by the Mughal era. I can't pinpoint the exact moment or reason for this epiphany - though I think it probably began when I did a transcription assignment of the Agra sound and light show. It wasn't exactly accurate or intriguing, but it was entertaining and interesting. I certainly learned a lot from it, or at least had my memory refreshed. The trip to Agra last month intensified it, for the architecture of the Mughals is...inspiring. And right after the trip, Destiny threw in a class on Mughal miniature paintings and Mughal architecture in the art appreciation course, which only served to cement my understanding and fascination more strongly. 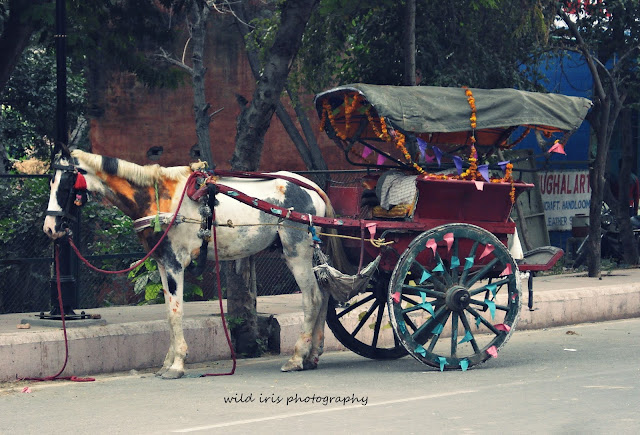 Of course, I don't yet know a lot about them. And my admiration doesn't extend to all the emperors equally. What I arguably find most endearing is their devotion and inclination towards the arts, rather than war. Wars they fought, and courageously so, but Humayun's inner crisis to have a peaceful existence, or Akbar's navratnas, or Shah Jahan's adoration - these are what make them so memorable. They attained perfection in whatever they did, and that's because they aspired to it. The era is made all the more interesting because of it's diversity - the tolerance of other faiths (for the most part), the influence of Persia on their art and of Islam in their architecture combined with traits taken from the Hindustan that they called their home. And finally, it's not mythology, it's history, and it parades the proof of this fact. I find that oddly satisfying. 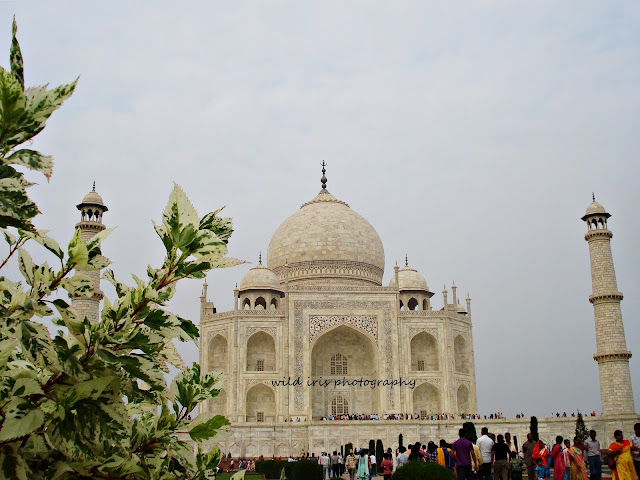 The first and only time I visited Agra was ten years ago, and I was too young to really appreciate what it stood for. The Taj Mahal held a fascination that was strangely absent this time. Perhaps it was because of the anxiety to take good photos despite the spoilsport sky, or perhaps it was the madding crowd. It will always be beautiful, and yes, quite perfect, but I was only really awed when I returned and saw the photographs. We thought we'd check if we could have one of those midnight glimpses we keep hearing about, but the guards found our enquiry extremely amusing. They implied we were crazy, and wondered why we wanted to see the same structure in the dark when we had just seen it. I snobbishly dismissed them as people who don't understand such stuff. Then I found out that the night-view ticket cost Rs. 5,500. 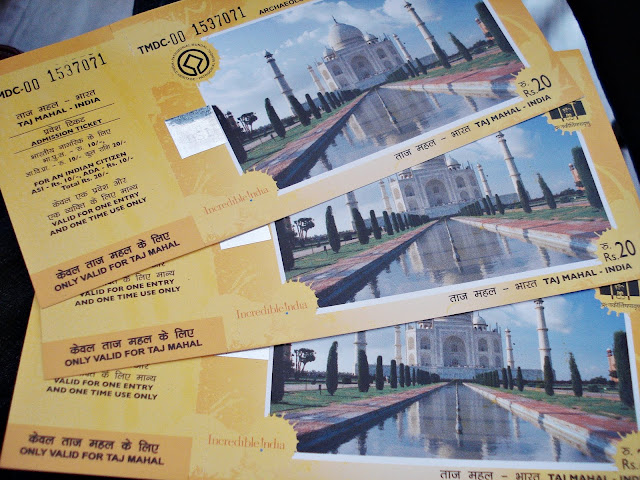