June 17, 2011
Today has been such an interesting day, which is unusual since all I did was sit at home, and mostly in front of a screen. But anyway. I woke up late, straight out of a very bizarre dream, and switched my mobile on only to find that the best friend had had a very bizarre dream as well. We discussed them for a while (hers had been a long time ago, she's one of those strange people that wake up early even during vacation), arguing over whose was weirder. Hers involved an exam and a gang of motorcyclists. And a boy she knows from school. Mine involved a boy I know from school driving a car, and falling asleep at the wheel with his arms stretched out on both sides of him. I was pretty scared though I start giggling every time I picture it. Apparently, we were on the road last night.


Then I read the newspaper, which was as depressing as ever. But then I discovered Pottermore, and spent an hour cursing JKR for the slyness of it all. I can't believe it'll be a whole week before we find out what it is, AND I won't even be near a computer so I'll have to wait longer and find out after everyone else *sob*.


Then I spent some happy hours reading a sunshine-y blog that seemed like it had come back from the dead, and how. So many surprises, so many colours. I wish my life was half as awesome, hah. Yes, I'm well aware it's mostly my fault. Moving on.

Then I (er, lucky blogs aren't graded) religiously completed another unit of French, which happened to be about breakfast and had some of the most appetizing pictures I've seen in a while. *drool* 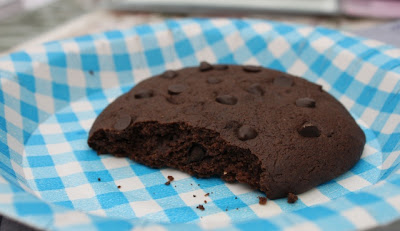 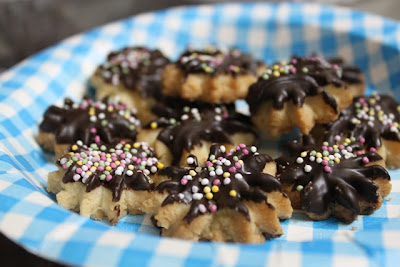 But to top it all, I'm so excited because I'm going on holiday soon yay can't wait to get out of this stupid boring city!!!!!!!

Did I ever introduce you to Kara, by the way? I was browsing through old photos and I don't think I have. Say hi. 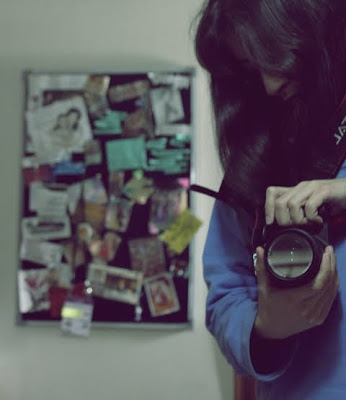 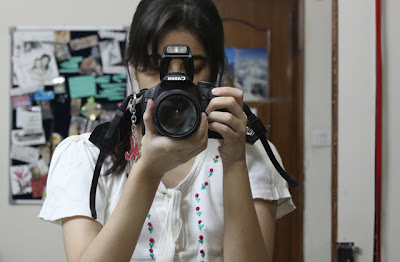 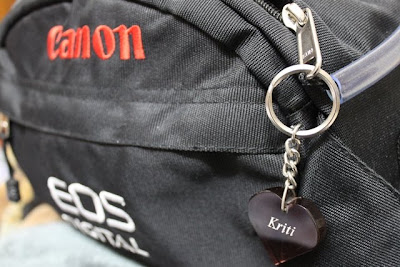