August 04, 2011
Sometime last week, I found myself at the gates of a memory. I (or my car) had to wade through the sea of students that were pouring out of these same gates, dressed in the familiar uniforms like we once did. (Dispersal was probably the favorite time for any student, but it's not so fun after you've left school. I still have anguished dreams about the school dispersal, involving the 80 buses and me not being able to find mine/missing it/narrowly escaping being run over several times. I can sometimes even smell the stinky nala in the dream. Hmph.) 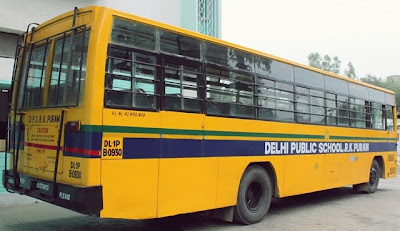 Walking through these gates was such a special feeling, but going back to a place where you once belonged is always bittersweet. Because time never stands still, and you can't help feeling a bit like an outsider. The colors have changed there now. No more a warm, brick red. There are fences and grilles. But the same buildings stand, and many of the same teachers still roam the halls.


My reason for going back this time was for a video documentation of Udaan 2011, a prospect I jumped at because it seemed such a good opportunity. I used to volunteer with the awesome Shiksha Kendra kids as a member of the Interact Club at school, and I found myself doing exactly that again, this time with a camera obscuring my face and my best friend by my side. We chatted with kids and teachers (and mostly with each other), and I couldn't help but notice that holding a giant camera seems to lend an intrigue to one's persona. With interesting results. We had the unique power of making the kids drop whatever they were doing to stare at us, visibly distracted, and at one point they actually ran out of their class to meet us and engulf us with requests. We were happy to oblige!


This kid demanded a pic and posed statuesque-ly; upon being informed that I was, in fact, taking a video, he burst into a rowdy dance with his mates. He then proceeded to follow me whenever he could sneak out of class. He was fun to talk to :) 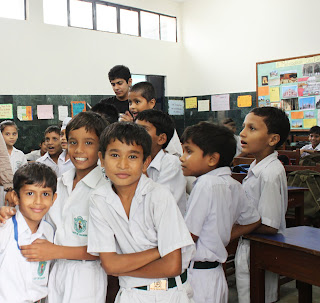 This girl demanded a pic too but wouldn't smile, though upon seeing the photo she grinned like you wouldn't believe! Aww. It's like magic. 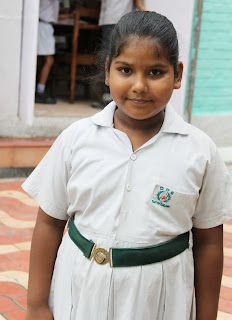 We also went to the football field (Nids: "aww, remember how we used to play football there?" Me: "I've never played football here." Nids: "Ohmygod you have such an awful memory.") and the hallowed library, our haven in the days when one library period a week JUST WASN'T ENOUGH. It looked even more full with books, and several more trophies, and devoid of students. The sir there allowed us to photograph to our heart's content and then we had a nice chat about the good ol' days. 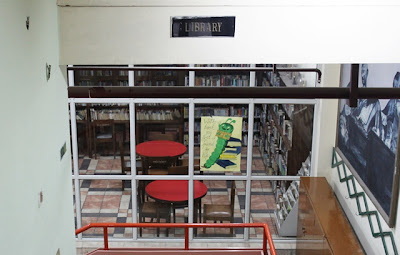 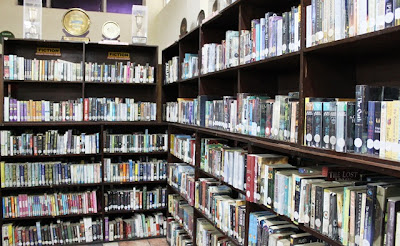