September 24, 2011
It's a bit overwhelming. To be in a different place, amongst different people, in a different time zone, in a different room. To be living out of suitcases, to be worrying because your kitchen doesn't have a microwave, to be buying groceries that can be used only for 3 days and trying to gobble them down so you don't waste them, to be walking around streets looking for a duvet. It makes you realise how much you take for granted. It's a great feeling.


So in the 40-ish hours that this adventure began, I've managed to:


I feel rather gown up. I think I'm going to enjoy this.

Here are pictures of my room and kitchen for those who care. Ignore the mess. 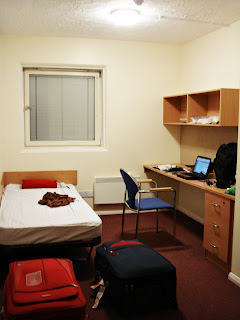 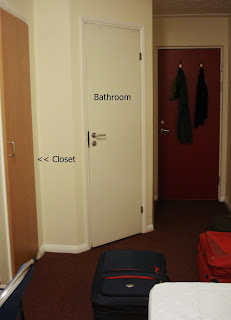 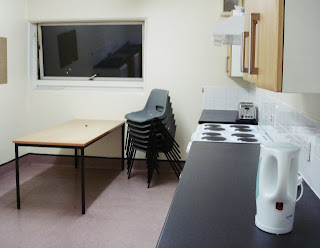 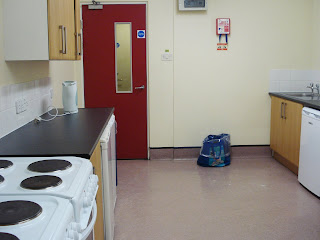 I'm now going to find something to eat. Later!