One day in Budapest 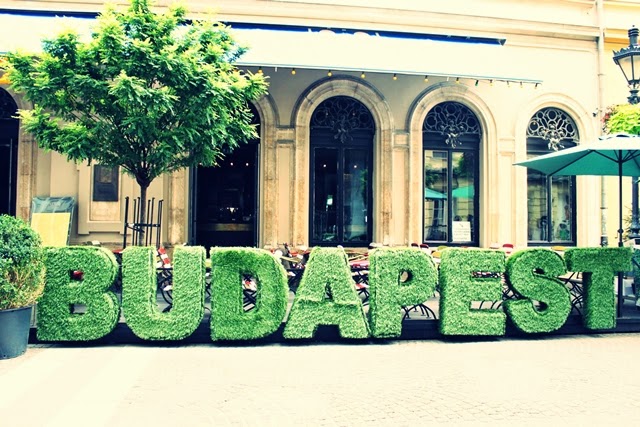 The bus reached Budapest past 8pm, but the day was still bright. One of the great things about Europe in the summer. Here, too, I faced a language barrier - even more so than Prague - and hardly anyone spoke English. I finally asked a group of (what appeared to be) students for directions to the nearest metro station. The guards who checked my ticket didn't speak English either, and their only response to my inquiries about validating the ticket was "super!" (su-pair) I took their word for it.

The directions on my hostel (Paprika) booking were indeed "super", and I found it with ease, with only one stop at a stately-looking McDonald's to buy dinner (sigh - it was getting late and I wasn't sure where I'd venture alone to find food, so I took my chance). The hostel was very different from any of the others I stayed at - they strive to be more informal and friendly, while not compromising on quality. It's situated in a huge, old residential building in which it occupies an "apartment" (?), so it's small - you enter through the kitchen and the living room is full of people (when they're not out partying or pub crawling together) who all seem to know each other like one big family. A bit too intimate for me, especially because I was alone, to be in a room full of people I didn't know - but that said, I interacted with and got to know some really nice people and would have probably got used to it if I had stayed longer. I was only in Budapest for one night because I got the cheapest flight back to London from there. (Definitely worth another visit.)

What do you do if you're in a city only for a few hours? Take a three-hour walking tour, of course. I hadn't planned on this, but my Taiwanese roommates were going for one and I joined them, which turned out to be a great decision. On my own, I probably would have ended up seeing less than half the places, getting lost a lot, and missing out on little nuggets of interesting information about Hungary that our guides were very generous with. Moreover, the tour was "free" (with a request for donations).


Budapest unified to become a single city on 17 November 1873, occupying both banks of the river Danube: Buda and Pest. A number of bridges, the Chain Bridge being the largest and most beautiful, link Buda and Pest. Pest is pronounced "pesht".


Occasionally, during the tour, we'd sit down and have a mini history or Hungarian lesson (one of the toughest languages to learn, apparently, because it has no relation to any other language); occasionally, we'd rub a statue for good luck. After exploring Pest, we walked across the Chain Bridge and up to Buda Castle, which looks like something out of a fairytale.


The tour culminated at the castle, after we'd witnessed the changing of the guard and taken a group photo. Everyone then parted ways and I decided to explore by myself for the next few hours, before heading back to the hostel for my luggage.

Ice creams in Budapest are the BEST - cheap and with cookies or huge chocolate chunks embedded in them. I sat by the Fisherman's Bastion to enjoy one, and also got treated to some beautiful Hungarian music. Also spied a busker who "played" (or pretended to) what seemed to be a wooden dish and spoon without any strings - making funny "music" with his mouth. I left some change in his case. It wore glasses. 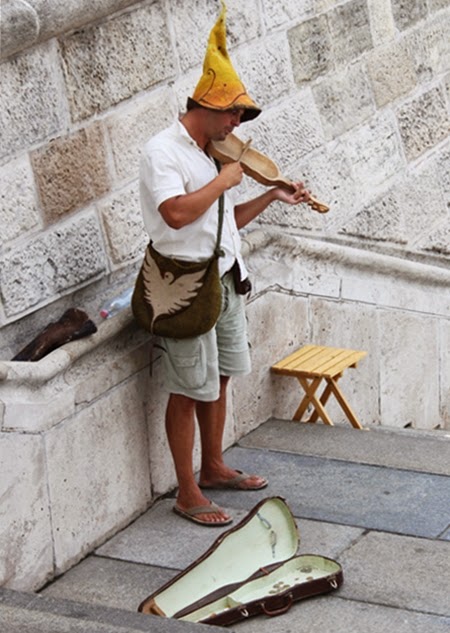 I walked back through very quaint streets; I got lost but all I needed to do was follow the Danube. 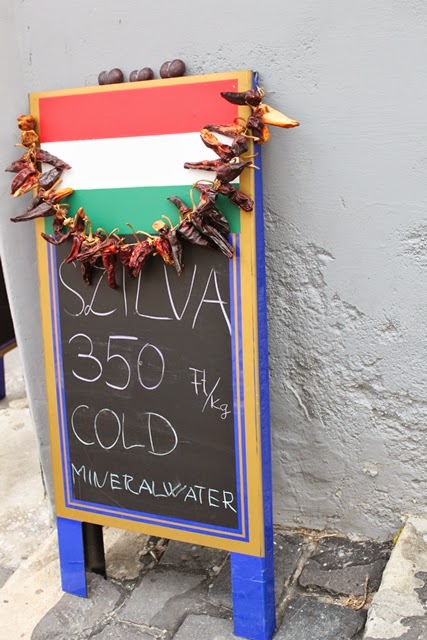 The Parliament building was modelled on Westminster Abbey. 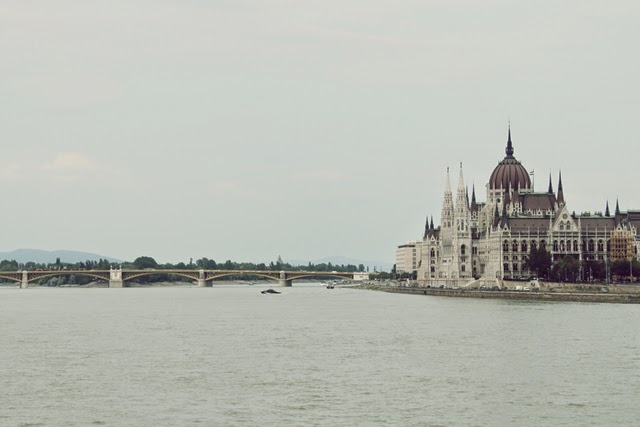 I next visited the Dohány Street Synagogue, the largest synagogue in Europe. I've never been to one before, it was absolutely beautiful.


I got lost on the way to the famed Opera House.


I made a friend at the airport. She had daughters my age; we had the best time all the way to London talking about my dissertation and her job and finding "cheap" postcards at Budapest airport and laughing at the lifeguard illustrations on the plane safety manual.

I kept leaning over the guy in the window seat to get a glimpse of the night view during the take-off. He was reading A Midsummer Night's Dream and probably regretting his chosen seat. The view was stunning.