March 24, 2017
On a cool January morning, after a boat ride of viewing palaces and grand hotels on Lake Pichola, I found myself amidst a small crowd and large paintings of Maharana Pratap as I began the exploration of Udaipur's City Palace. In this room, among all the other faces, was one that would become familiar over the next couple of hours. Let's call its owner X. 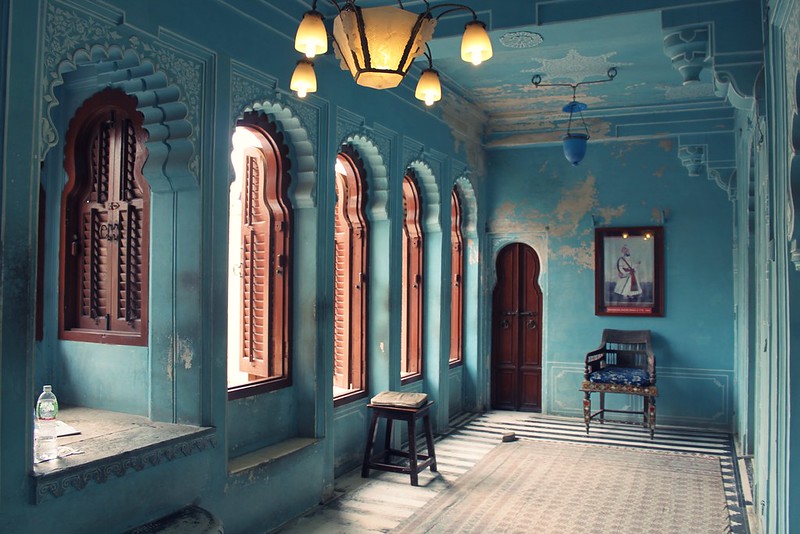 The City Palace is quite an adventure: it reminded me a little of the enthralling games of MindMaze I played as a kid (minus the quizzes). There are latticed windows and carvings and courtyards and rooms tastefully adorned and coloured. There are peacocks and mirrors and, if you're alone, rather a lot of your own reflection for company. But I, of course, had X. There were few opportunities for us to part ways – most hallways lead to the same rooms – though after a while, when this felt like something of a game, I would deliberately attempt a different route, only for our paths to cross again. 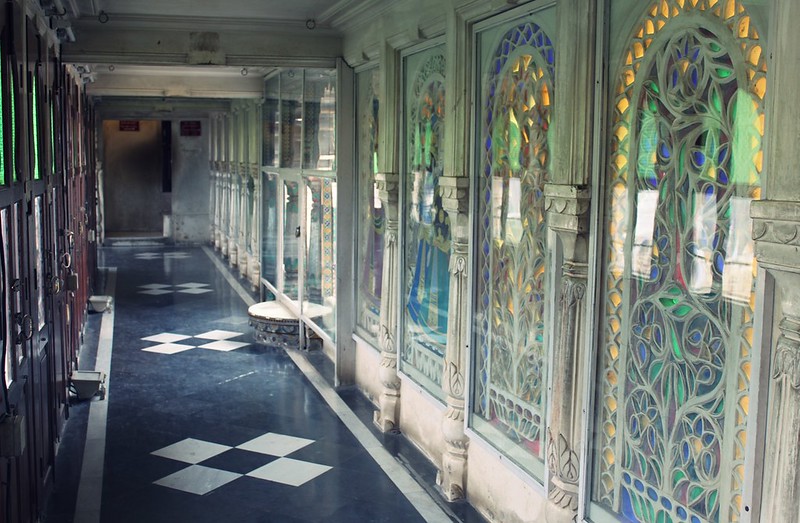 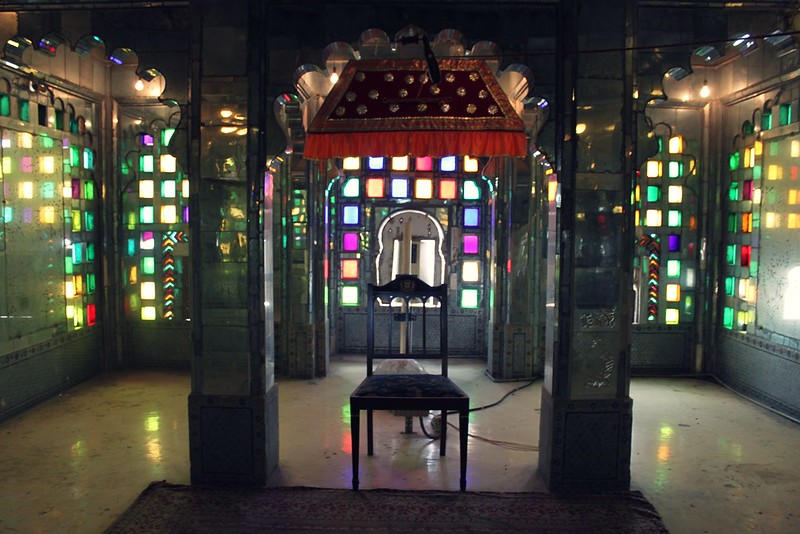 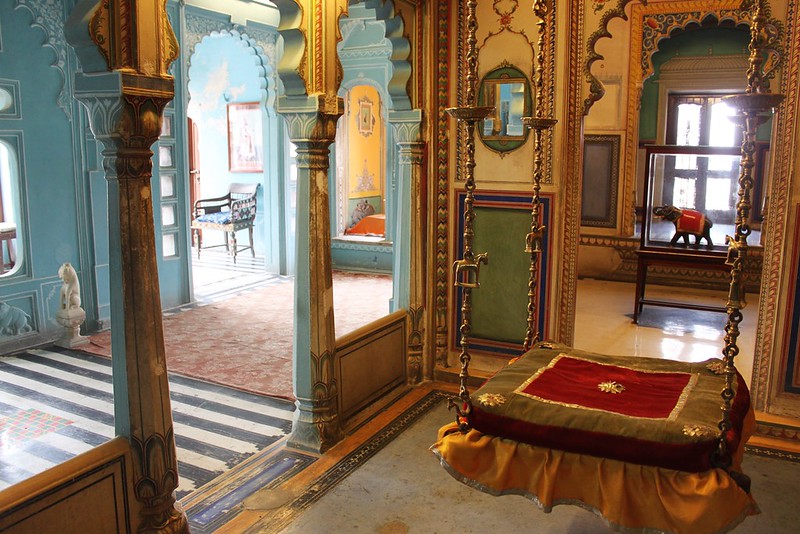 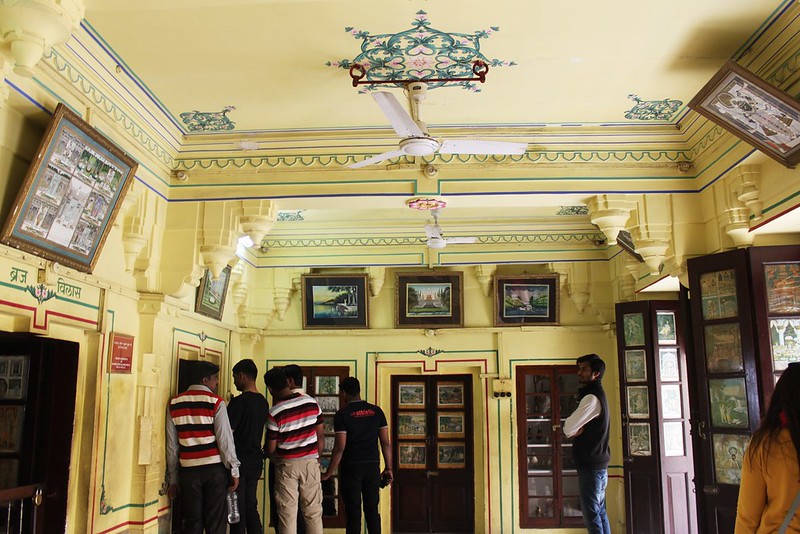 I've explored palaces and ruins and gardens with people I adore, and with people I don't quite know but have happily befriended. I'm no stranger to spontaneous conversation. But this time I decided to do things differently. Though we were aware of each other, we had but one small interaction: a quick smile and apology when I accidentally came between X's phone camera and an intricate peacock sculpture. For the rest of our time, there were observations from the corner of my eye and consciousness: people would stop X and ask for photographs, even though I was the one with the more obvious camera; X lingered at paintings and carvings just as I did; X read out loud. 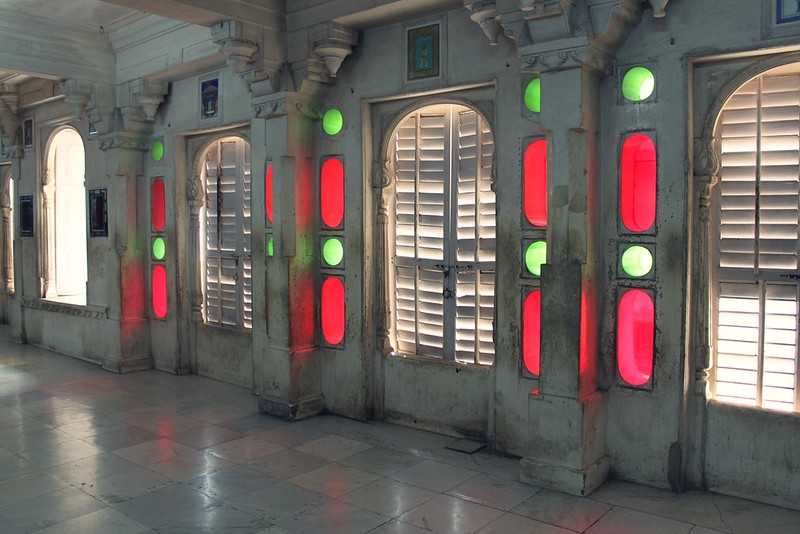 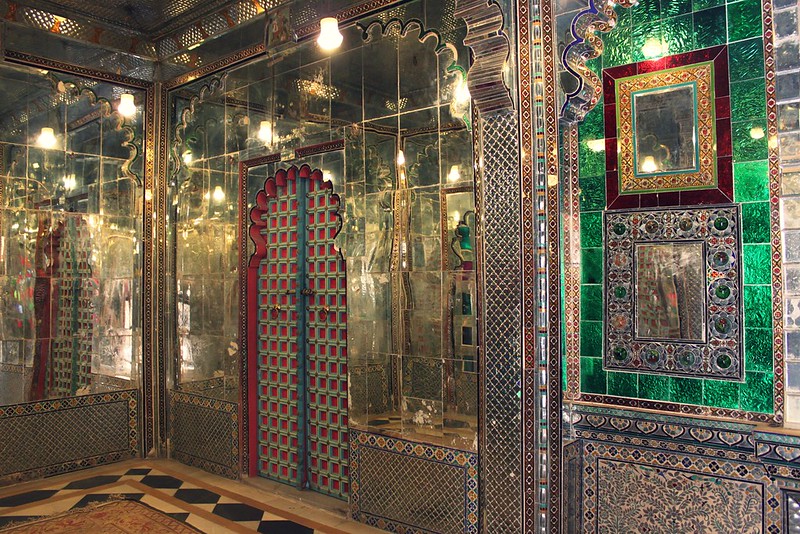 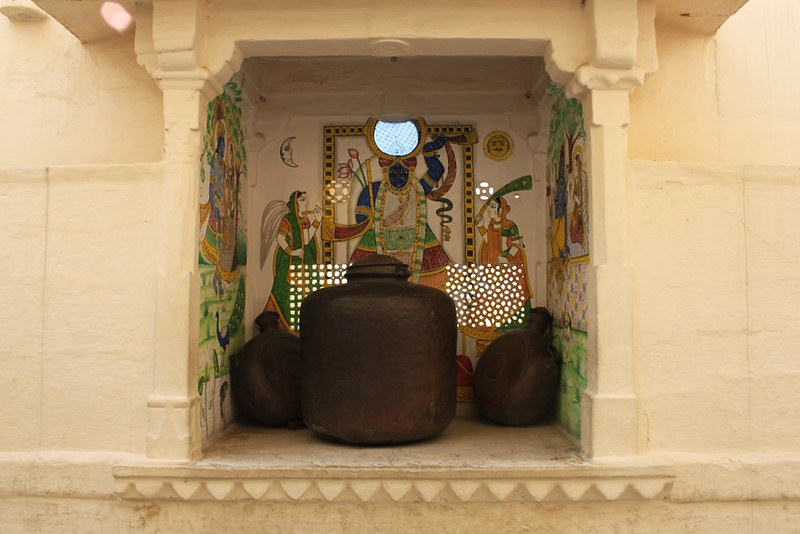 And it was enough. Because never exchanging a word meant that I didn't know X's story, or personality, or beliefs, or politics. It meant I could still have illusions, and imagine something that probably wasn't. It meant we could breathe the same air for a little while and then part ways without promises or obligations. It meant I didn't have to be disappointed. 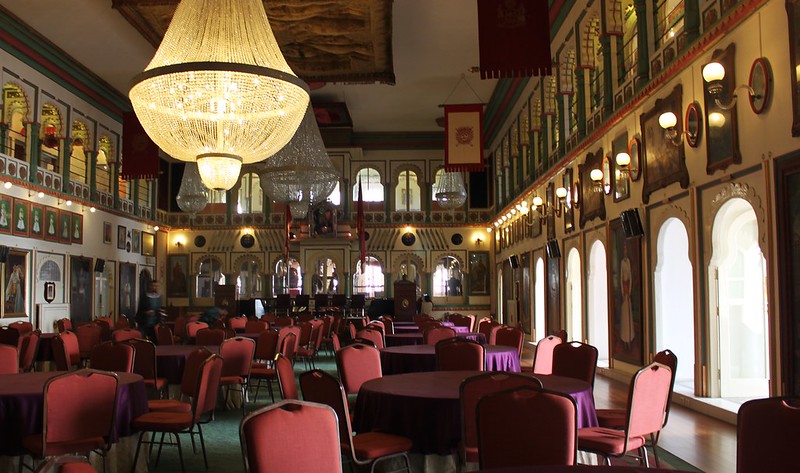 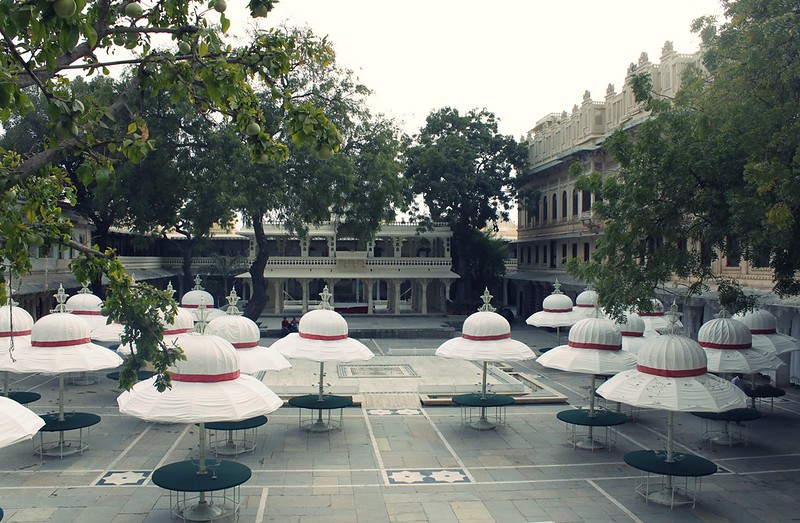 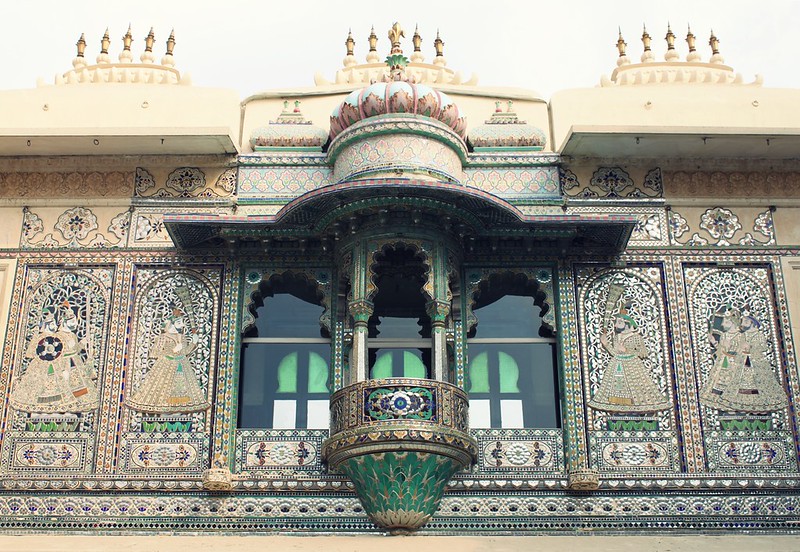 And because sometimes all we really need in this large, lonely, bizarre world is a friend, an ally, or a familiar unfamiliar face.