March 06, 2015
I visited Bombay again in December 2014. This time there was no rain, and I saw a side of the city that I had never seen before. It brought me back to scenes from the 2013 film The Lunchbox, which I recently reviewed for Aesthetica. Some photos from my trip and excerpts from my review follow. 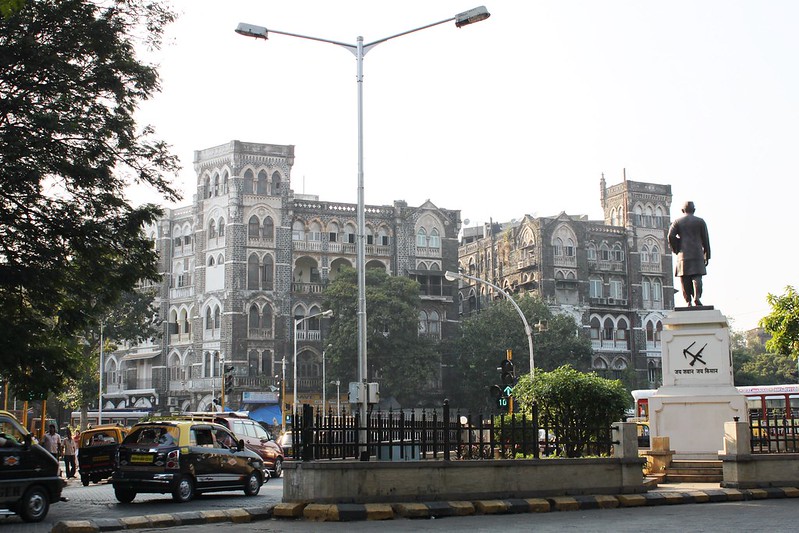 "[The film's] strength lies in its subtlety and unromanticised, realistic portrayal of the messiness and ordinariness of day-to-day life in a big city, where all people really want is to feel like they matter." 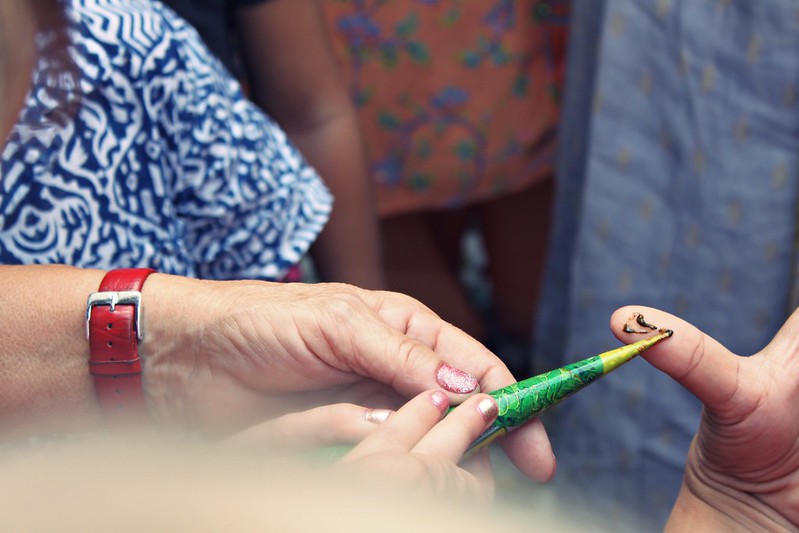 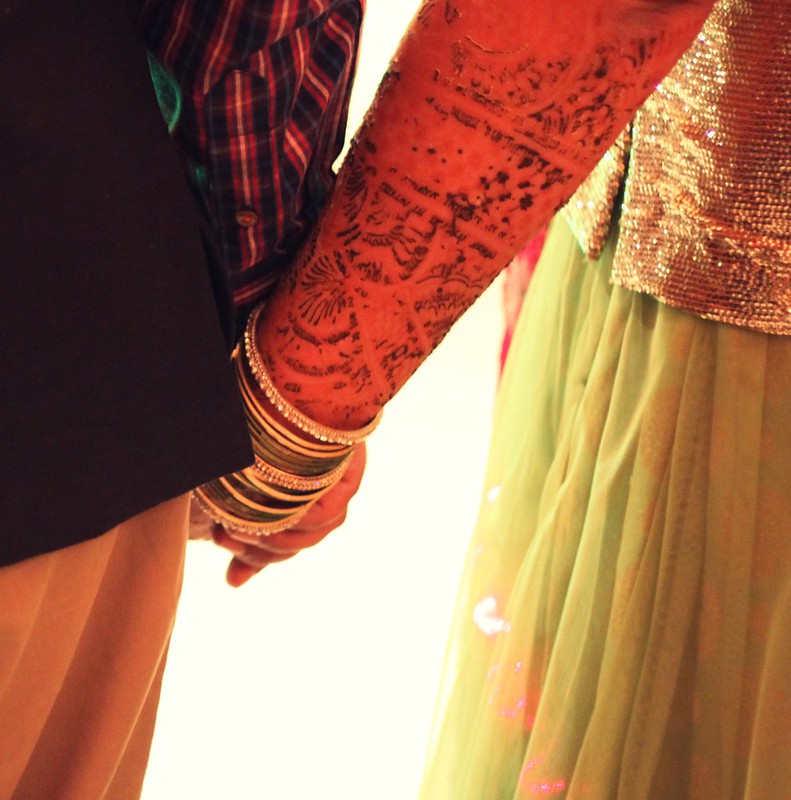 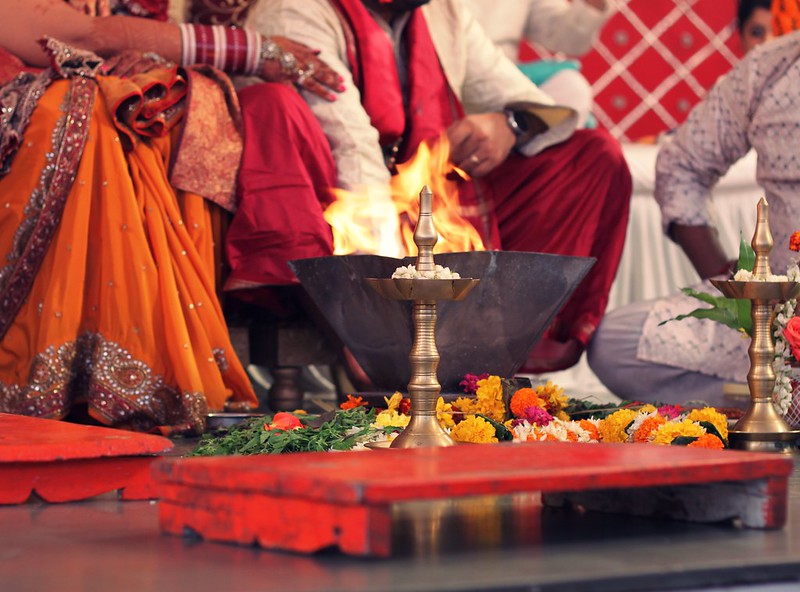 "In a film with all kinds of transport on busy roads, it’s really about people who feel stuck, isolated by routine and expectation." 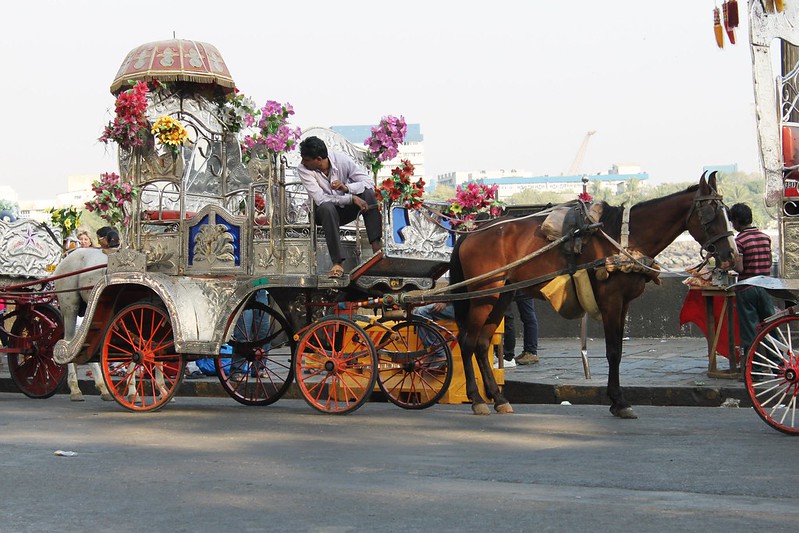 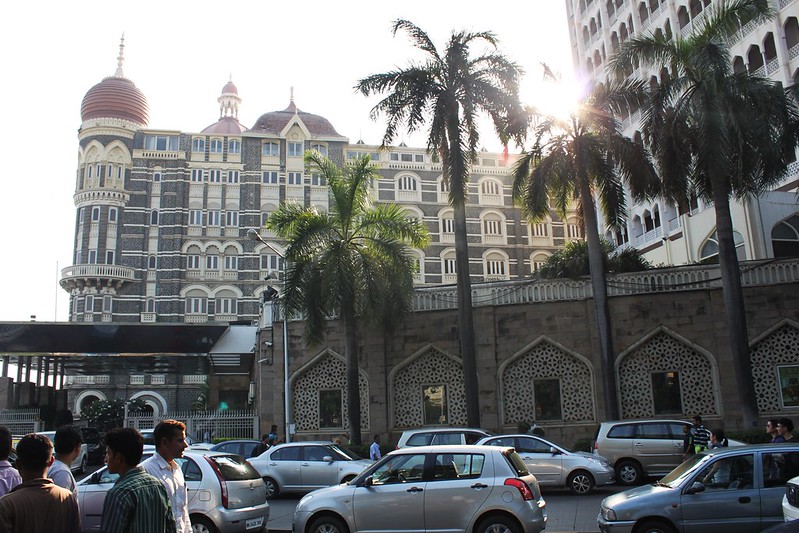 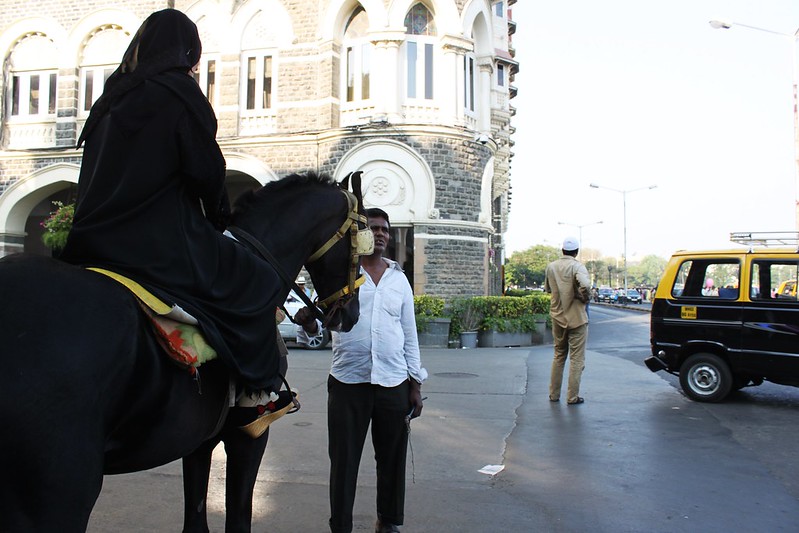 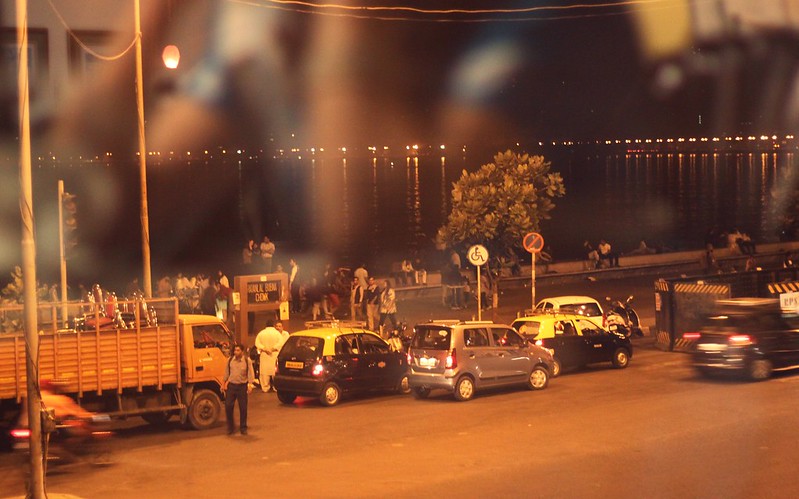 "In an increasingly development-obsessed India that often misunderstands the meaning of progress, Ila chooses to escape to a place where she believes happiness is considered the ultimate goal." 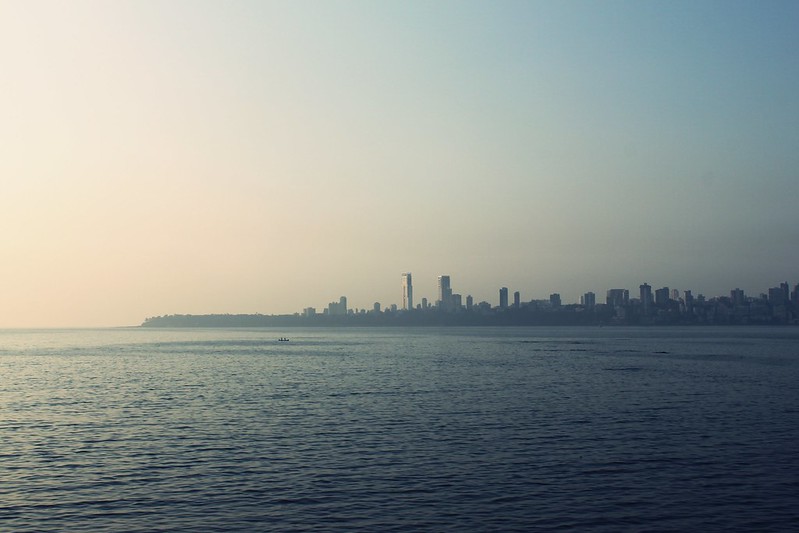 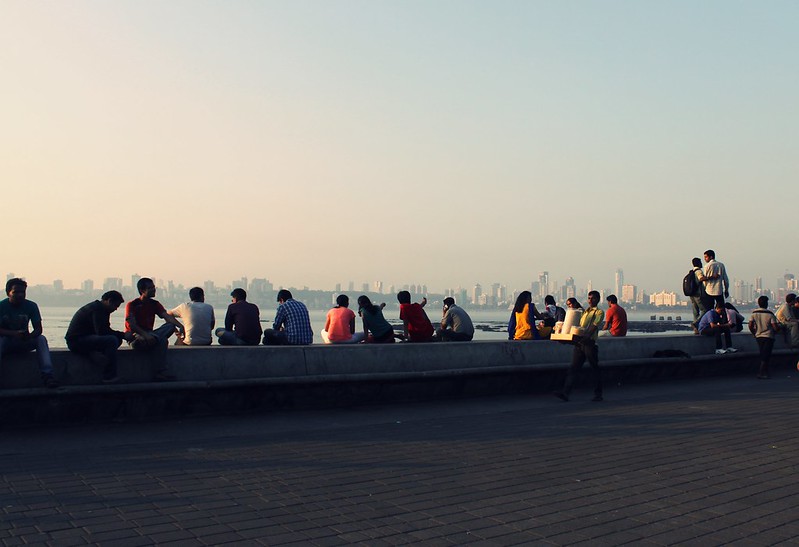 "The end of the film is the start of another journey, with or without return. Perhaps they embrace the fact that not knowing where you’re headed is better than staying where you’re unwanted; that the important thing is that you’re moving toward something. After all, sometimes the wrong train does take us to the right place." 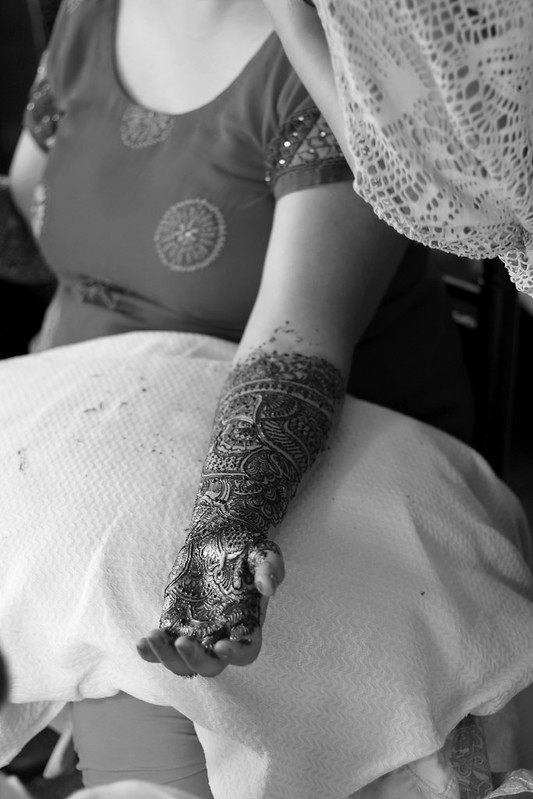