Best of the Daily December Project

February 07, 2018
I've been looking for motivation and new ways of seeing (and of making images), so in December 2017, I set myself a challenge: to take one, and only one, photograph every day. This sounds fairly easy, so I upped the difficulty level by digging out our old film camera, which hasn't been used in at least a decade. I had forgotten the finer points of best practice, and because I couldn't see how the pictures were turning out, I was basically shooting in the dark (literally, as it turns out, now that the photos are finally printed and about half didn't materialise at all).

This project certainly pushed me to be more disciplined, and to get to know my neighbourhood a lot better. It was harder than I thought. It meant I got only one decision, only one chance every day. It also meant that I was constantly worried about finding something worthy of a decent photo. And then there was the search for a studio to develop the photos, which it turns out is now rather rare and expensive.

But here we are, with a selection of my favourites from the bunch. I confess that there's something about the texture of these images that I really love. 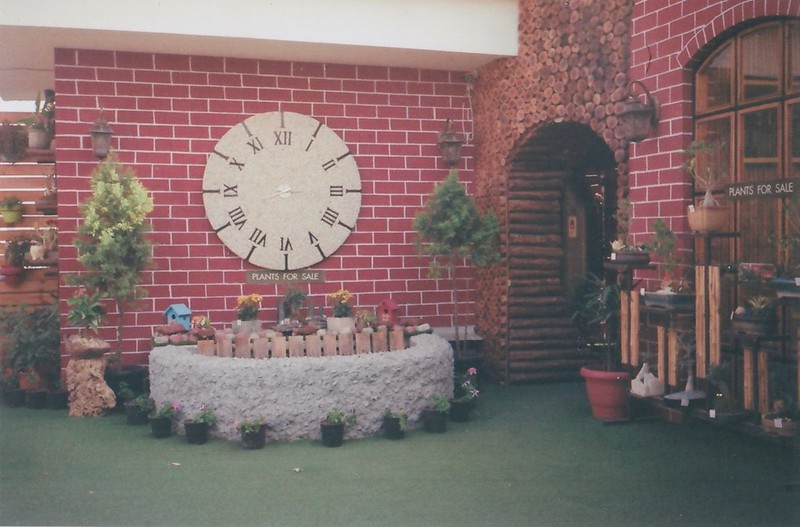 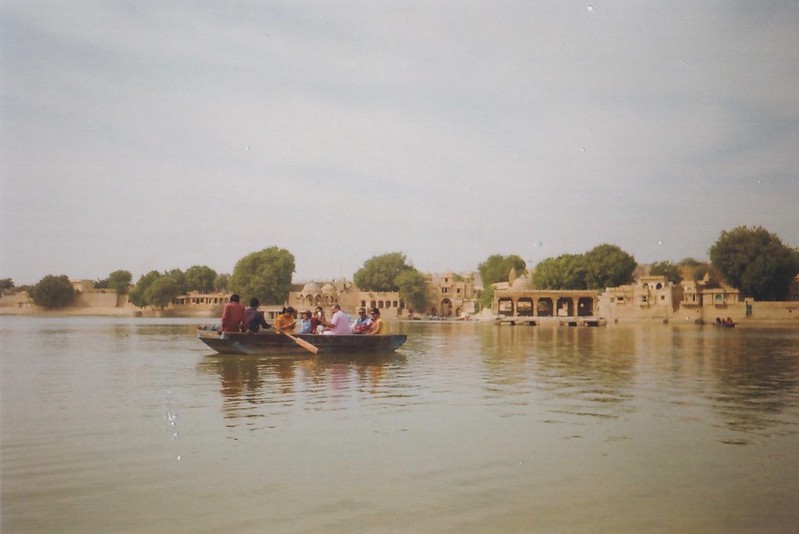 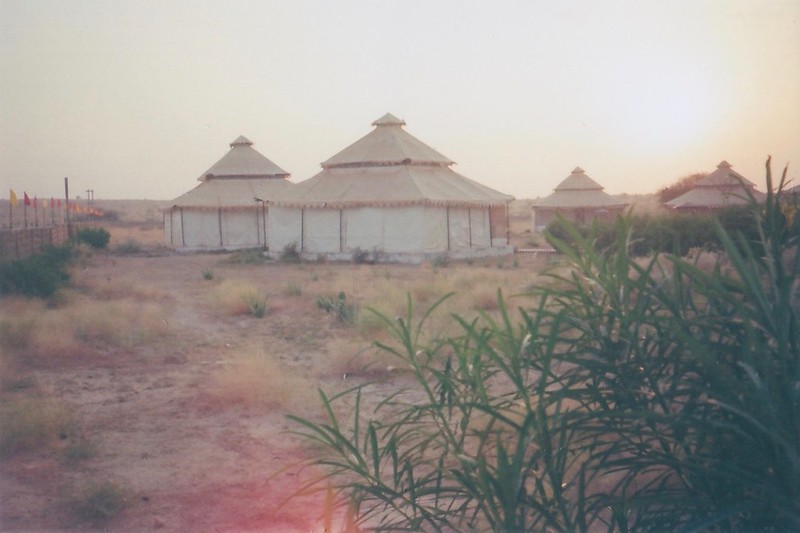 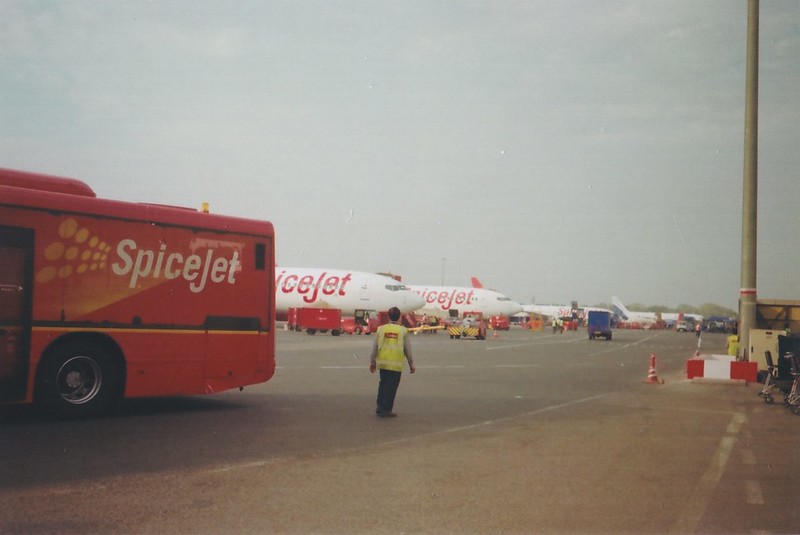 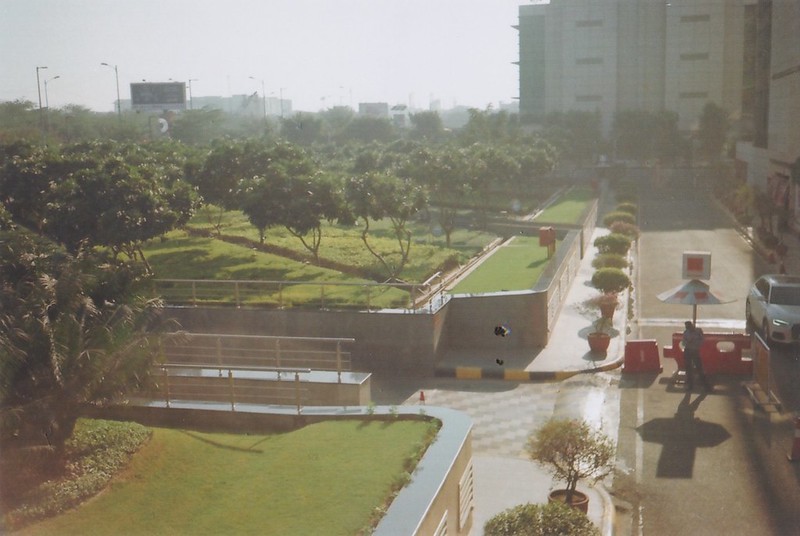 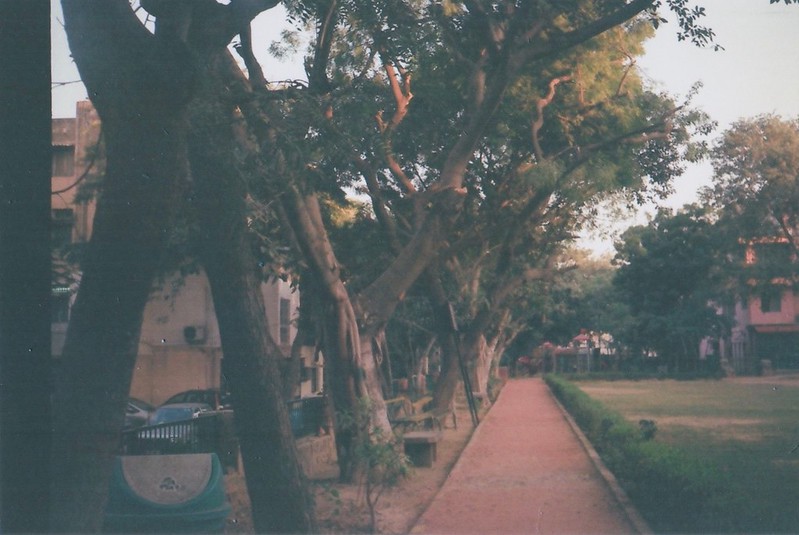 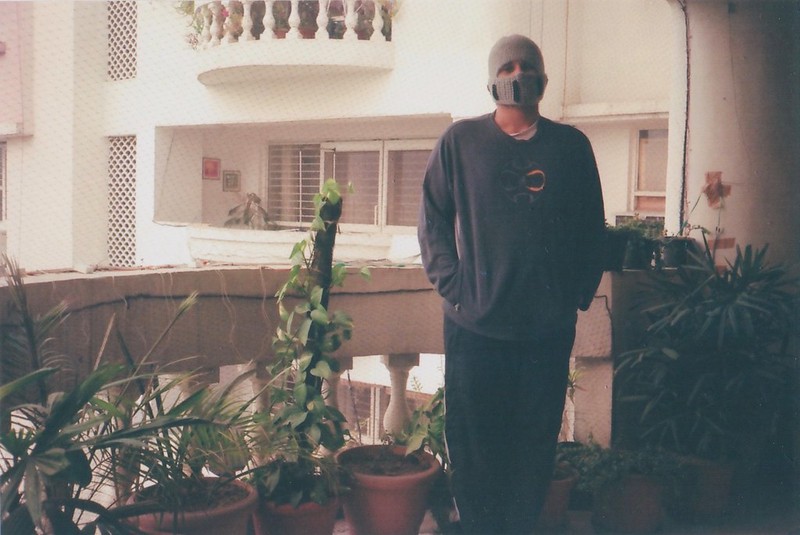 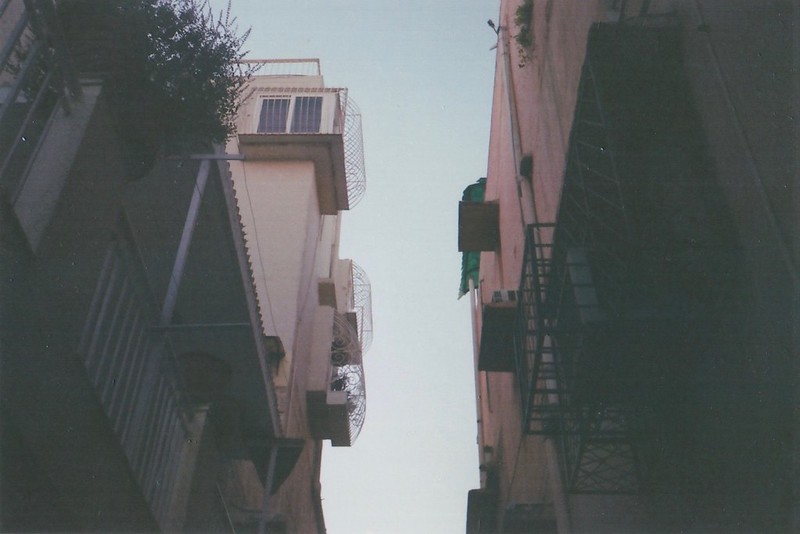 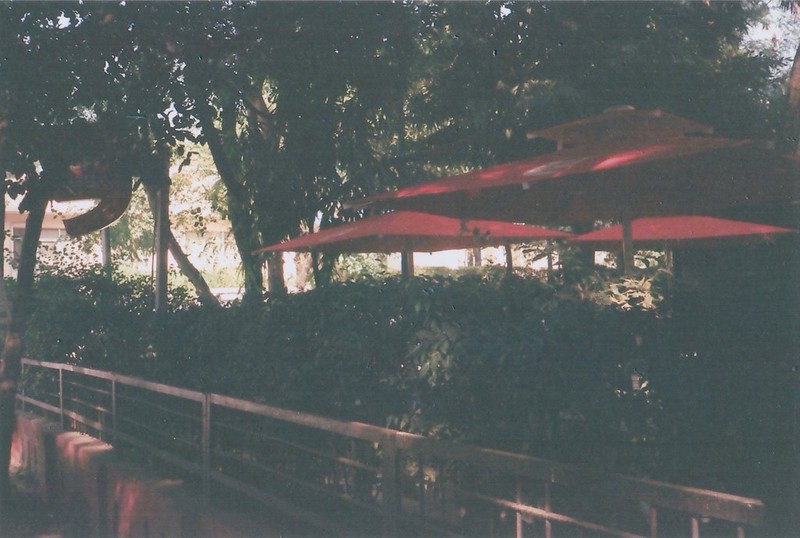 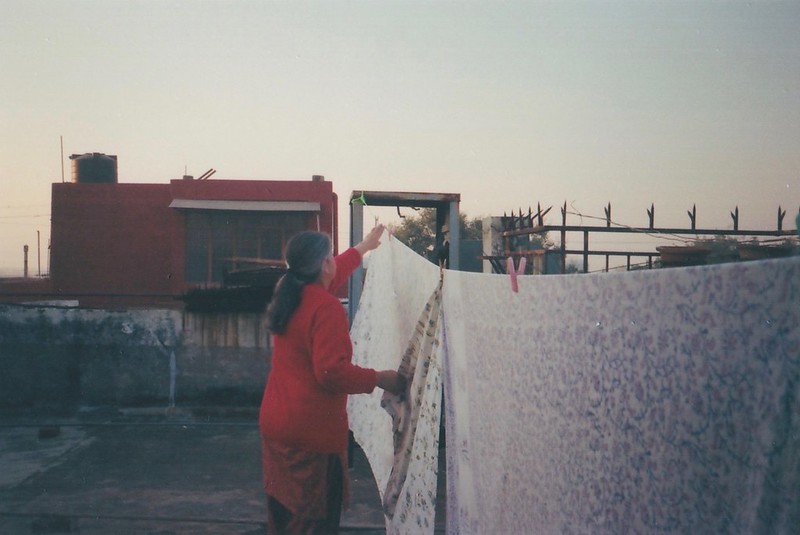 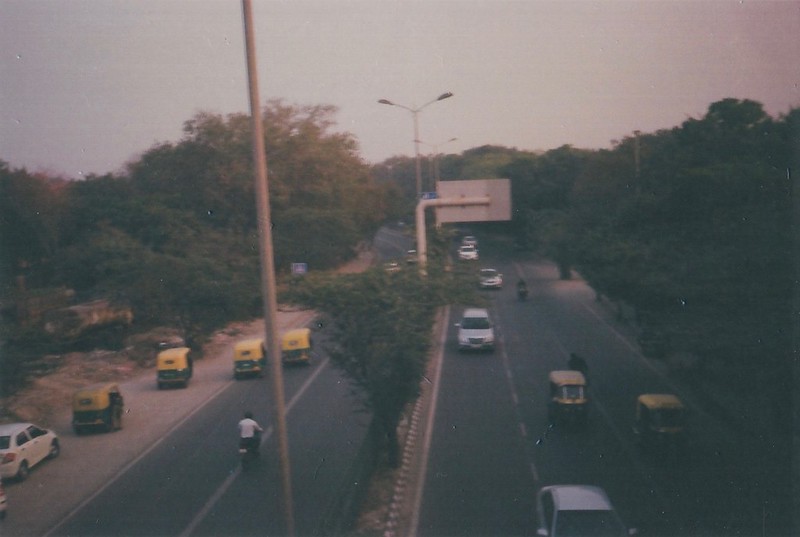 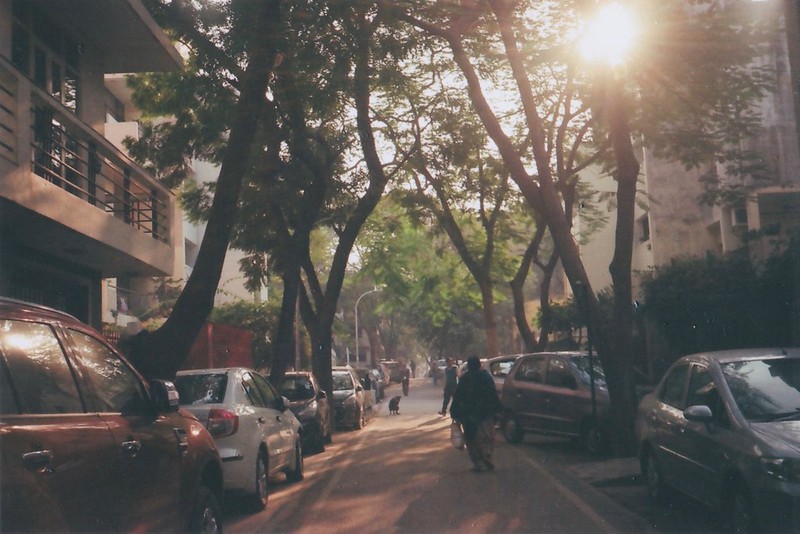