And what a year it's been. It's funny, because I'd never really planned it out, I'd never really decided what I wanted to do in this year. I just wanted room to breathe, and I didn't want to box myself up into one thing. This was my year to explore. I had a lot of ideas, obviously, and lists that grew ever longer, but today when I looked at those lists again I realised that I'd come quite close to striking everything off. What a feeling.

After taking my uni finals last year, I had a series of disappointments that threatened to become a trend, but once I decided to stop sitting around moping, things looked up. Two weeks into the holidays, I was helping coordinate a wonderful festival as a volunteer. 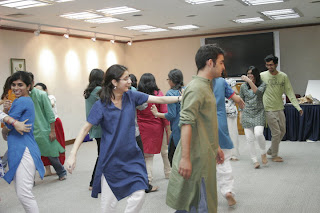 The volunteering went on off and on - more on than off - until September, when I was offered a two month internship that went on for seven. Throw in an opportunity to work with a professional film crew for 3 days at a five star hotel, and let's just say the cheques maintained a steady flow. Not a windfall, but more than enough to finally buy the dream camera, and have some left over. 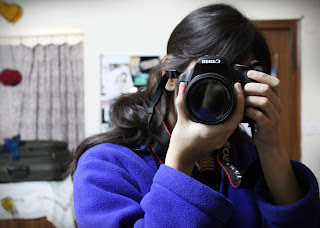 And I was still learning. A six week fiction writing course taught me that I could, in fact, write fiction. And a six month course on art appreciation opened a whole new area of interest, not to mention the company of a best friend and oh, all the pakoras and tea. Good times.

Throw in the mix five short and medium trips, and that's travel covered. Well, not half as much as I'd liked to have but with all this other stuff, can you blame me? Excuse me while I pat myself on the back. 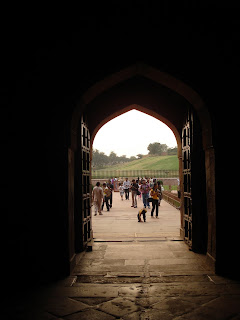 And lastly but not leastly, I managed to find a goal in the year of not-quite-limbo. A short term-ish one, since I've realised long term doesn't really work for me too well. In three days I'll be off to new adventure. And yes, that sounds way more dramatic than it actually is. But considering that it's an unfulfilled dream, and one that I never really thought would work out because of all the hiccups along the way, I'd say it's pretty damn good and to hell with the consequences. For now.

I'm not deliriously excited yet. But I will be.